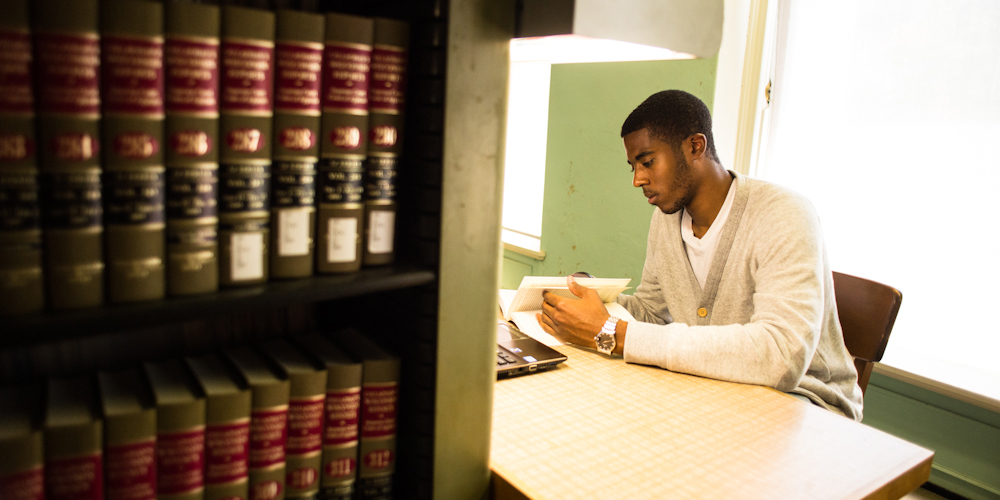 Both our donors and the beneficiaries of their generosity have stories to share.

Read a few of their stories below:

InterVarsity has meant a lot to Betty Adams Grissett throughout the years. While at George Fox University from 1948 to 1950 and then University of Oregon for nursing from 1951 to 1954, Betty became involved with an InterVarsity Chapter and Nurses Christian Fellowship as well as attended conferences and summer camps
Learn more »

Connie grew up in a family with a strong legacy of faith. After being mentored throughout high school, she saw InterVarsity as the next logical step in her discipleship.
Learn more »

Rick and Mary Tuttle Make a Legacy Gift in Gratitude

It was at InterVarsity’s Urbana conference in 1987 that Rick and Mary Tuttle committed their lives to Jesus Christ. That commitment led to an estate gift 10 years later when the Tuttles gave birth to their first child after a decade of trying.
Learn more »

Bearing Real Hope Around the World

The late 80’s were transformational for Nate and Cheryl, at the intersection of faith and Greek Life. Nate studied psychology and went on to medical school at Indiana University and then decided on OB-GYN as his specialty area. He delivered close to 4,000 babies in his 20-year career.
Learn more »

InterVarsity Christian Fellowship/USA is a tax exempt nonprofit organization under 501(c)(3) of the IRS Code; all donations to us are tax deductible. Learn More
Login